Hail Joe! The empathetic, stuttering, hard working, old (about to be new) guy in charge 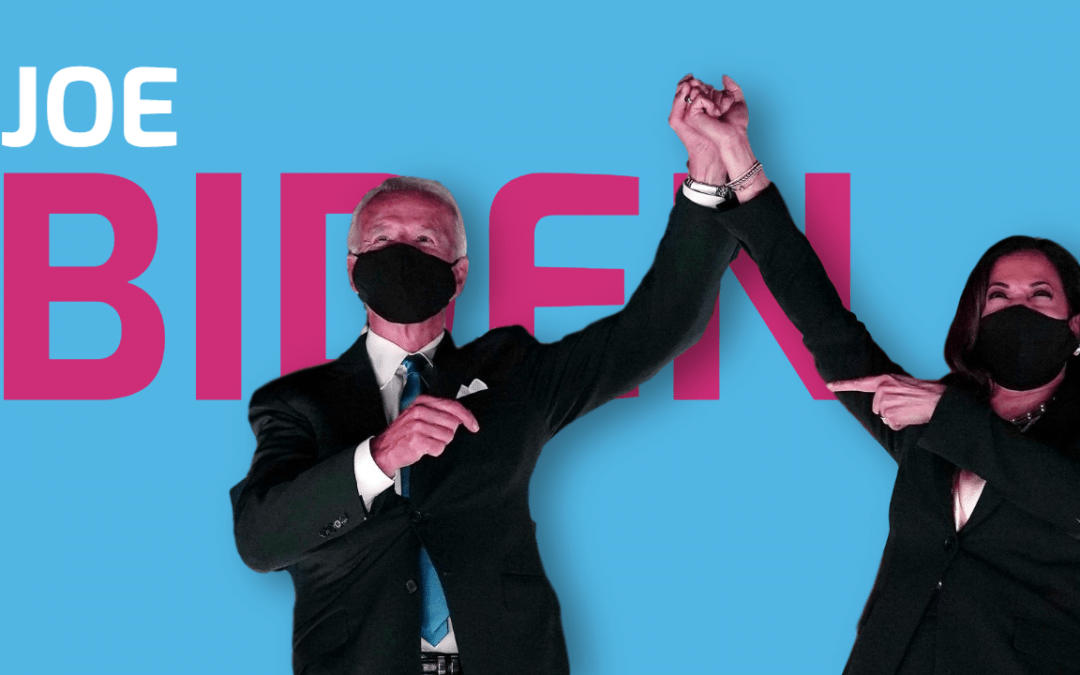 Joe ain’t Barack! That much is clear.

Where Barack Obama was a master communicator, employing the full range of oratorical and rhetorical skills to inspire and motivate his audience, Joe Biden is…hmm.

I have never found myself inspired, or particularly educated by any speech Joe Biden has given. That just isn’t his strength (and he shouts too much)!

and here as he consoles another young boy with Kabuki Syndrome, who had lost his dad in the Parkland School Shootings in 2018.

These are huge strengths that will serve him well in his bid to unite a deeply divided country. But that will not be enough.

The Sudanese proverb states that ‘A large chair does not make a king’ and even though Joe is about to inherit the largest chair of all, that does not mean he will make a great leader.

On many occasions over the next 4 years, the United States and the world will look to Joe Biden to find and express the right words, in the right way, to help influence minds and drive change.  And on those occasions, empathy alone won’t cut it.

For me, it is a little early to make an assessment of Joe Biden as a communicator.

Yes, he has had nearly 5 decades in the public eye and enough speeches and public statements for us to be able to take a view on his communication style.

At other times, he is indeed the faltering and uncertain Sleepy Joe gaffe machine that was so often caricatured during election season.

But until now, Joe has never been The Man! He has never been the guy in that #1 spot, where he and he alone has to make the judgment and communicate that with style, authority, and conviction. And the truth is, we just don’t know how he will respond to that pressure.

Michelle Obama once said that

Time and the pressure of being President will no doubt reveal the real Joe Biden and we’ll be able to judge for ourselves.

But we do already have some signs of one particular quality that Joe Biden has, that will stand him in good stead once he finally takes his position as President and Head Honcho.

He has a great self-improvement work ethic (unlike both The Donald, who was just lazy and Barack Obama, who relied on his natural talent).

You may or may not be aware that Joe Biden has a speech impediment, a stutter. He has struggled with it all his life. At school, they made fun of him and the kids in his Latin class called him ‘Joe Impedimenta’.

“You know, stuttering, when you think about it, is the only handicap that people still laugh about. That they still humiliate people about. And they don’t even mean to.” – Joe Biden

Each of these figures overcame their challenges by sheer force of will and hard work, and it seems that Joe Biden has taken the same approach.

“If I could share one piece of advice with all of those struggling with a stutter, it would be this: When you commit yourself to a goal and when you persevere in the face of struggle, you will discover new strengths and skills to help you overcome not only this challenge but future life challenges as well. I promise you – you have nothing to be ashamed of, and you have every reason to be proud.” – Joe Biden

This may not be sexy, but it is inspiring.

A good example of his willingness to work on his communication can be seen in two different speeches he gave recently.

In this first clip, he tries to express a simple premise – that he will be President for all people. What he says is

We get what he means, but it is clumsy and you almost lose the meaning halfway through. I think you can even see the struggle that this presented for his stutter.

Fast forward to his victory speech, and he has reworked the same talking point pairing it down into something simpler.

It’s a tiny almost imperceptible change, but it counts. And for someone who struggles with a stutter, it makes all the difference.

These small, steady, incremental changes can over time create a massive improvement in your ability as a communicator.

Demosthenes was an Ancient Greek politician, who struggled with a stammer, asthma, and rhotacism (mispronouncing your Rs as Ls). His first speech was such a disaster that his audience laughed. But rather than giving up on his public speaking duties, he instead locked himself away in an underground cave, shaving off half his hair so he could not go out until it had grown. He then practised his public speaking relentlessly, putting pebbles in his mouth whilst he spoke to force him to form his words. He ran up hills reciting poetry to help him build breath stamina and shouted speeches against the roar of the ocean to improve the volume of his voice.

Through determined practice, he steadily improved his oratorical skills until eventually he became known as the greatest orator of Ancient Greece.

Joe Biden will never be Demosthenes (or Obama or Churchill). But with his lifelong experience and commitment to working on his communication skills, he might just become great in his own right.

And that is all any of us should ever aspire to be. 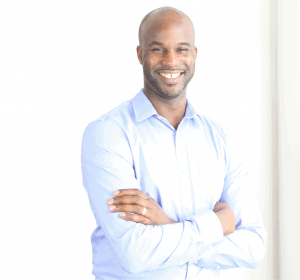 p.s. when you are ready to start working on your communication skills, why not check out my Communication SuperSkills Programme