A few quotes to remind us what Nelson Mandela overcame 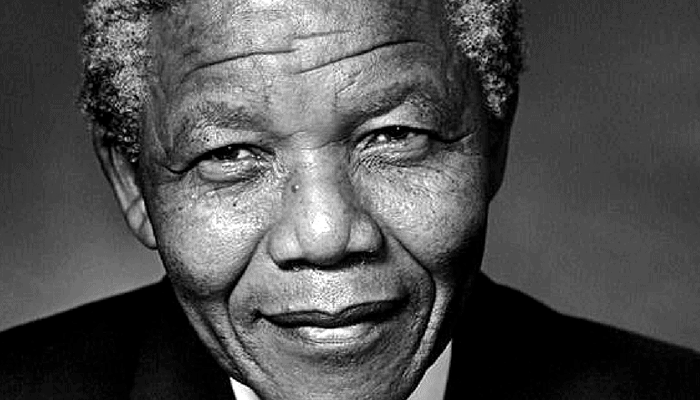 A hero is only as great as the villain he defeats.

Likewise, the greatness of a freedom fighter and crusader for justice comes not just from his own grit and determination, but by how massively daunting were the obstacles he had to overcome.

The eulogies rightly flowed for Nelson Mandela, a man for whom even the word Legend seems insufficient.

But here are a few quotes about Nelson Mandela spoken by other figures not in praise, but in criticism of Nelson Mandela and the ANC, that remind us just how great were the forces of evil against him and his revolutionary compatriots, and therefore just how remarkable a man ‘Madiba’ truly was.

“Ding dong, the beatified Communist terrorist is dead! #mandela #madiba #mediahype'” – Tweet  by MEP Nick Griffin on hearing of Mandela’s death. Only slightly less heinous than his previous tweet before Mandela passed away: “Saint #nelsonmandela on last legs it seems. Make sure to avoid BBC when the murdering old terrorist croaks. It’ll be nauseating.”

“Anyone who wants to talk to me on the basis that Mandela is the leader of black South Africa can forget it.” John Vorster, South African Prime Minister

“As soon as he renounces violence and undertakes not to start violence in South Africa, government will release him.” PW Botha, South African Prime Minister

“How much longer will the Prime Minister allow herself to be kicked in the face by this black terrorist?”- Terry Dicks (British MP challenging Margaret Thatcher)

US Terrorist Watch List – not so much a quote, but still an incredible statement that Mandela and the ANC were still on the US terrorist watch list until 2008 when Secretary of State Condelzza Rice finally raised the issue she described as an “embarrassment.”