One night with the homeless and what I learnt… 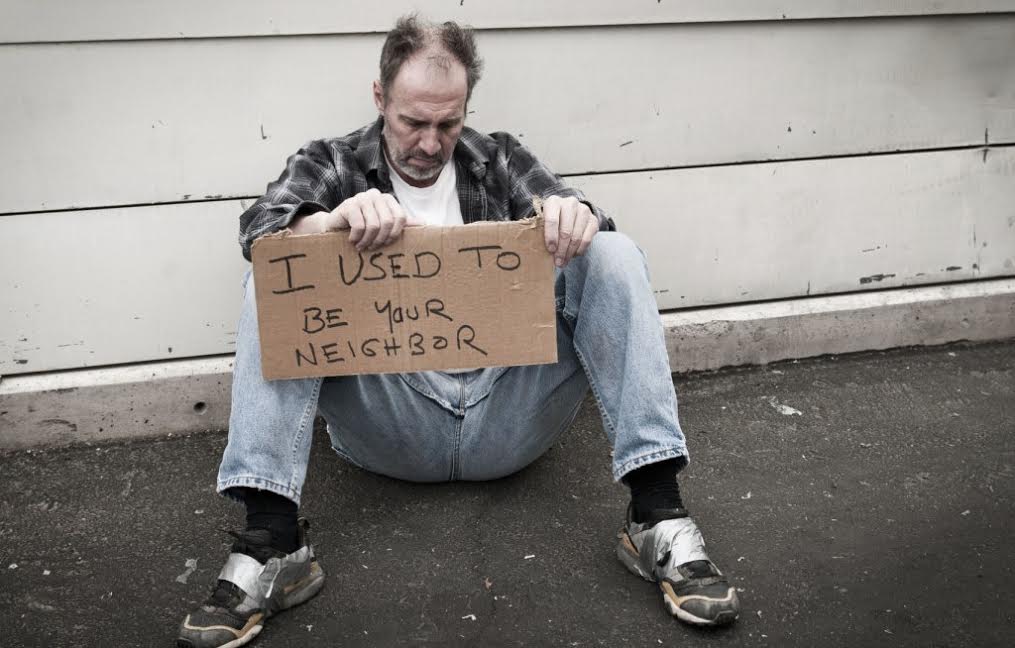 The truth is, it is ridiculous, almost offensive, for me to talk about the lessons I learnt from one night with the homeless.

First of all, it wasn’t even a night – more like 4 hours in the evening. And I wasn’t, as you might have expected, out in the biting cold on the streets of the capital, but comfortably ensconced in the warmth of my local church hall in North London, serving cups of tea and platefuls of Spanish chicken with rice.

Secondly, yes the men and women were homeless, but because of the particular scheme under which they came to be at my church, they were certified to be non-violent, drug-free, and basically, nice.

This was about as close to experiencing homelessness, as playing FIFA 19 on the PlayStation is to scoring in the Premier League.

That said, even a muted experience can teach valuable lessons; and here are the 4 lessons I learnt from my one night-ish with the homeless.

Much as I have always disliked that trite phrase, I still can’t find a better description for my overall feelings about this experience.

I met a disabled web developer; a Chinese (I think) married couple, who worked but couldn’t afford their own home; an elderly Ghanaian lady, who used to trade in Ikeja market in Lagos. Another young man and I agreed that custard with dessert was better than ice cream with dessert, and I connected with another older gentlemen over our mutual love of hats.

In short, these were men and women distinguished only by their complete normalcy. The difference between them and me was not intelligence, decency, or even ambition. Fundamentally, the primary difference between us was little more than luck and circumstance.

If we were all humble enough to recognise that, I suspect our treatment of the homeless would be massively transformed because there, but for the grace of  God, go we.

2) Human dignity is a wonderful thing

My friend with the great hat refused to let me clear his plate.

I mean, here is a guy with little more than a sleeping bag to his name and every reason to be impolite, and still he refused my attempt to take his plate away. Instead, he got up, walked over to the kitchen to empty his own plate into the bin, then sat back down to continue his chat.

Another asked for help holding up his mattress but insisted on doing his own inflating.

I heard stories of the first homeless man the church ever served, who ran out after an hour because he couldn’t take all the attention the well-meaning helpers were giving.

Two winters ago, our boiler went down on Christmas Eve. We still had hot water, hot food, functional electric heaters, warm beds, and of course a roof over our heads. And the boiler was fixed within two days.

Yet, it was probably the most miserable time we have ever had as a family. Just a minuscule experience of discomfort was enough to throw us off our equilibrium. The kids moaned, my wife was depressed, and I was irritable and argumentative  (what’s new? Mrs S might say).

It reminded me that heat is not a luxury.

What an extraordinary thing it is then, for people, whose daily experience is one that I found completely intolerable, to be able to retain their decency, humanity, and dignity.

I don’t believe I could do it.

You would think that the dream of every homeless person is to get a home and be off the streets. Turns out that’s true, but with a caveat.

I heard anecdotes of homeless people deteriorating into alcoholism and drug abuse after they got housing. Why? Because the homeless community really is a community. Men and women will often be part of a small collective of people in similar circumstances. They convene at different shelters, meet on their way to soup kitchens, and generally look out for each other.

Getting a flat of your own, is great, but it also comes with a sudden dose of isolation. It basically means trading security for community, and for many, that is hard.

It reminds me of the scene from The Shawshank Redemption where old man Brooks, who was released after 50 years in prison, quickly committed suicide because he couldn’t cope with his lonely life on the outside. 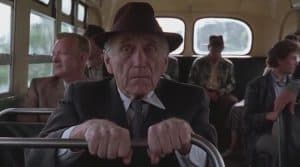 Margaret Thatcher once said that there is no such thing as society. She was wrong. We need each other.

I realised that it didn’t matter that my life is one of bountiful blessings and privileges. No one seemed to begrudge me that. I tried to be kind, respectful, and helpful, and that really did seem to be all that was needed.

Homelessness is a terrible thing. In a so-called civilised society, with huge numbers of empty unused buildings, it is an abomination that anyone should be without shelter.

I do not claim to be an authority on the homeless. In fact I am more keenly aware than ever about my own ignorance.

I know (because I am not naive) many people are homeless as a result of having lived bad lives.

I know that I will still walk past homeless people on the street and treat them like they are invisible.

I know that I will still pretend to read my Metro so I don’t have to give money to people begging on the tube.

I know that I will still click the lock of my car when travelling with my family whenever a ‘dangerous’ looking beggar comes knocking at our window for change.

I must be honest about my own prejudices.

But I will try to be kinder. I will pay more attention. I will definitely do more nights at the church. And I will teach my children to be respectful of all.

I hope you will too.

Because, there but for the grace of God, go we.

p.s. you might like to check out my free public speaking workshop: Why speeches suck and how to make sure yours wont